We build up disciples, found churches and further the Kingdom. 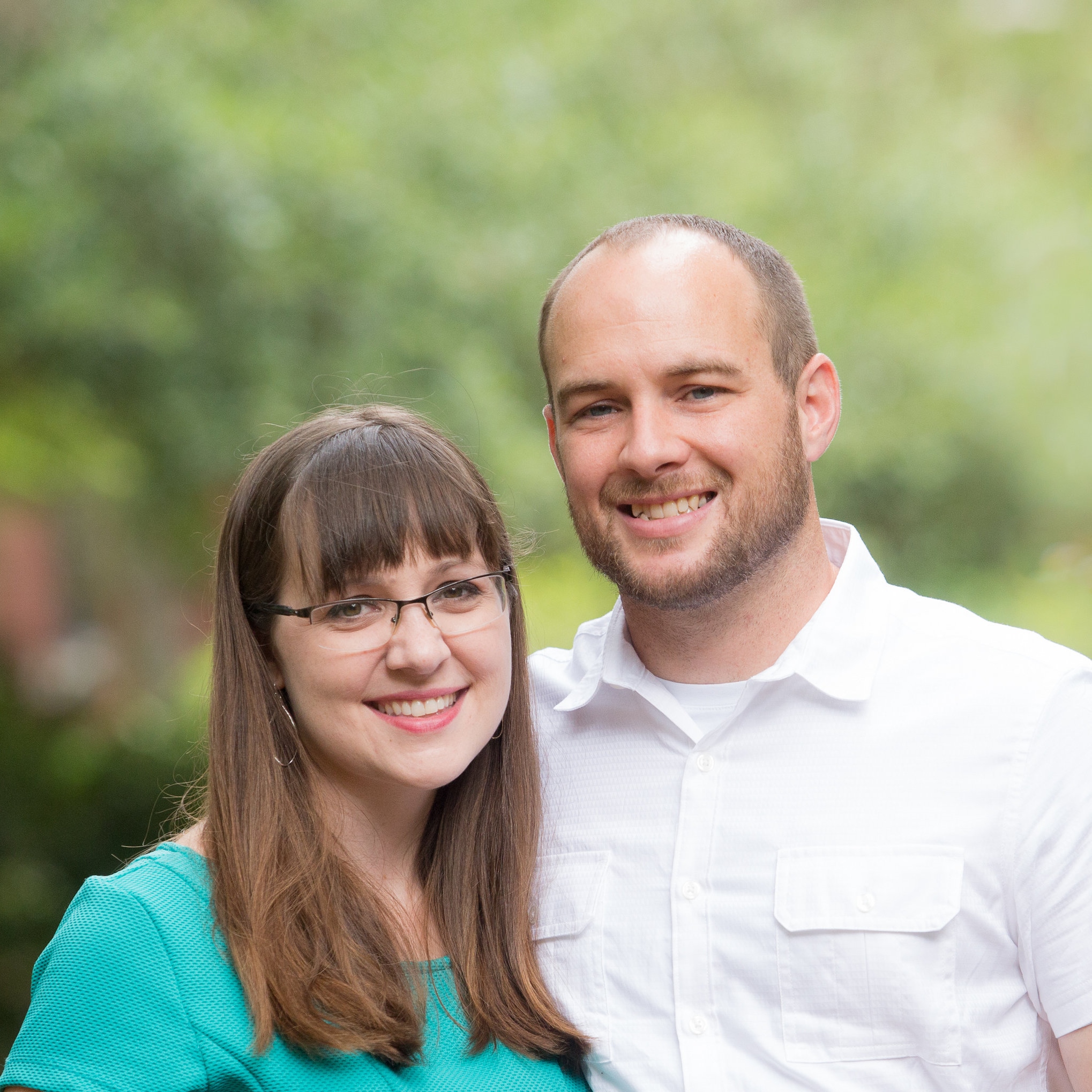 Jonathan and his wife Amy moved to Pleven in August 2016 with the intention of making disciples and planting churches in the city of Pleven and the surrounding region.  Jonathan received a B.S. in Youth Ministry and Bible from Welch College in Nashville, Tennessee (2003) and a M.Div in Educational Ministry from Columbia International University in Columbia, South Carolina (2009). Before arriving in Bulgaria, he served for several years as a youth pastor and a pastor in South Carolina.

Jonathan, Amy, and their two daughters first came to in Bulgaria in 2013. Their first role was to provide support for New Life church in Svishtov. During the three years that they lived in Svishtov, Jonathan preached regularly at the church and helped in other ways where there were needs. He taught English at a local high school and led English clubs for teenagers, university students, and adults. Jonathan and Amy are passionate about helping others find hope in Jesus Christ and come to a deeper understanding of the life-changing truths that are found in the Bible. 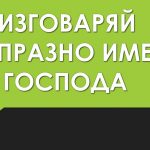